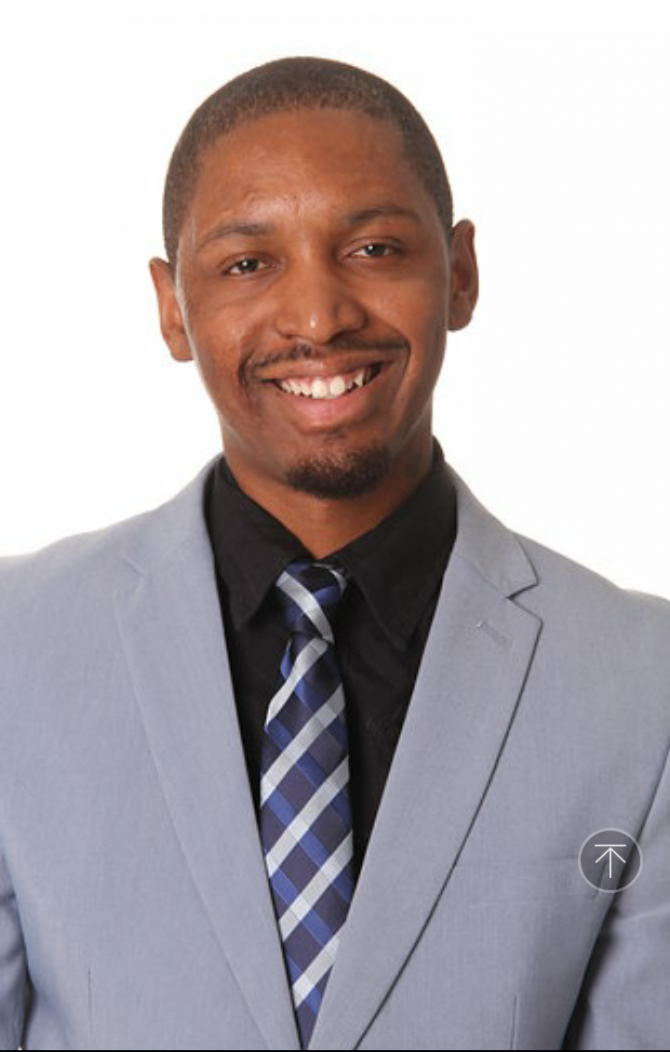 Tebogo Sikosana is an actor, presenter, voice over artist and script writer who attended the National school of Arts from 2005 to 2007, where he matriculated with a distinction in Speech and Drama and won the South African Community Theatre Awards Best supporting actor.

Under the guidance of Lala Tuka,Chan Marti and Willem Prophet, Tebogo has mastered the ability to take on any role from comical to serious through method acting.