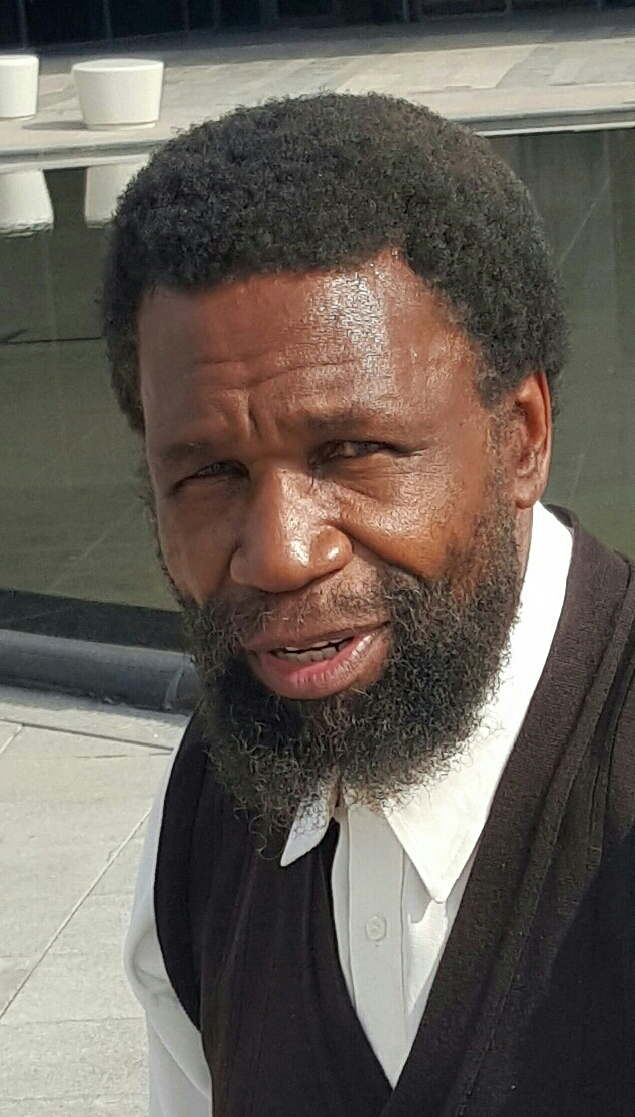 John Indi, a voice over artist and passionate actor on stage and international movies, has been described as a director’s dream, for his ability to take direction, interpret it and perform. He is a sensation on radio and tv commercials. His creativity has been displayed even in radio drama, movie scripting, directing and producing.

John’s arts career took off with his stage performance as Othelo in Shakespeare’s play, ‘Othelo’, for which he was awarded the Bell’s Achievement award. He has performed in this role in Sydney with an entire Australian cast. Many more Shakespearean plays have made him an accomplished Shakespearean actor.

Numerous other plays and those of Athol Fugard have given him vast experience and rewards.
‘Master Harold and the Boys’ saw him perform in Edinburgh, Glasgow, Singapore and Australia.

He is a desirable rare to find team member with great human skills.