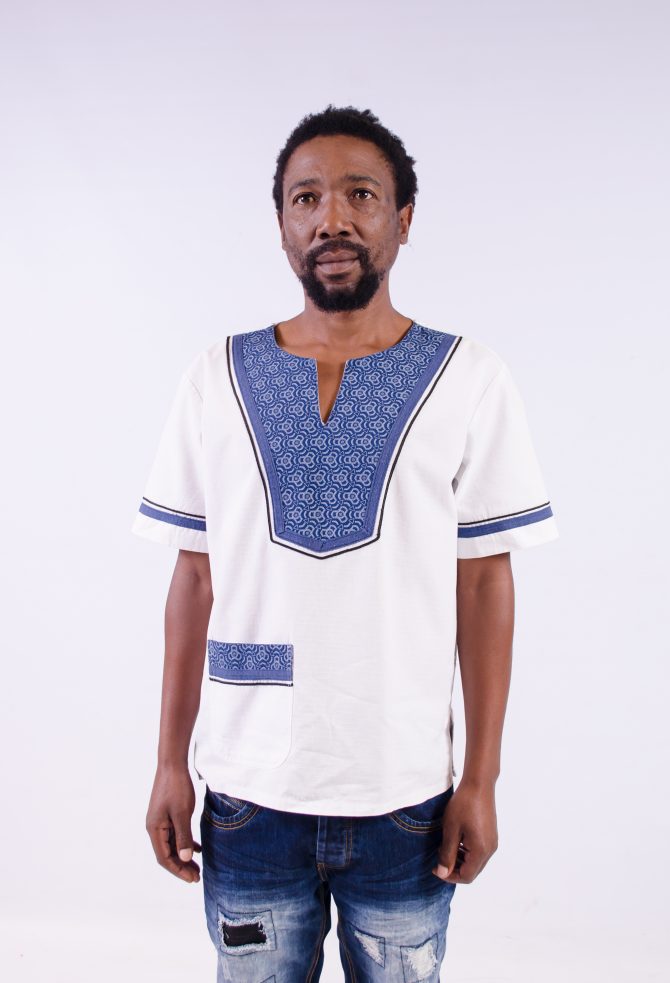 Phaphama Sinxi was born in the Eastern Cape (former Transkei) and moved to Durban to study at the Durban University of Technology.

He took further acting classes at “Scene 5 Casting”. He later enrolled and studied at Co-Israel Acting Academy in Alexandra Township.

The Academy is run by Israel Makoe who is also a friend and mentor to Phaphama.

Phaphama is a versatile artist with a background in Isichathamiya music and poetry.