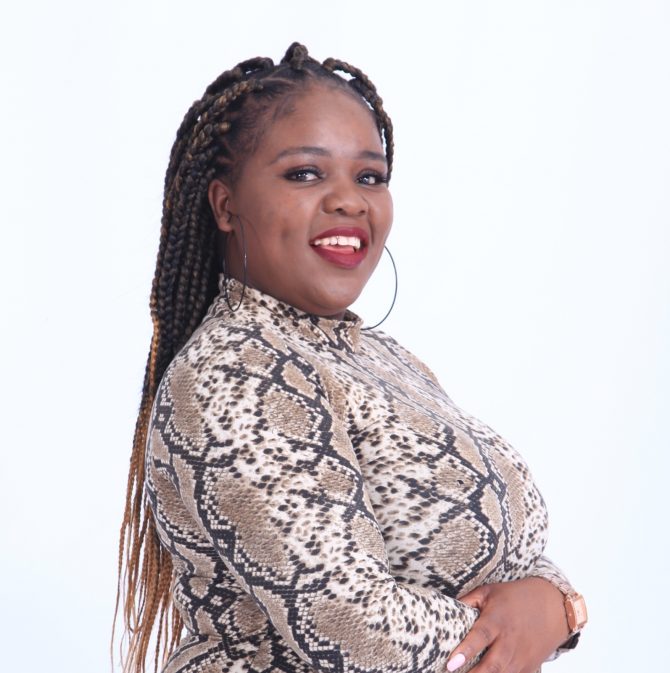 Zandile Nkosi is a talented young artist who hails from Mamelodi in Pretoria. She had received her performing arts training at Youth In Trust Academy based at the South African State Theatre in 2013, where she has numerous opportunities to perform in a few stage productions. She later joined Usuthu Arts Productions for further training in 2014 until 2016 and excelled in mostly their musical productions.

Zandile holds a certificate in Drama, Music and Movement from both above Arts schools that are based at the South African State Theatre. After her schooling she performed in a few theatre productions that include “Think a Bit”, which was performed for schools throughout the year 2019 at Ditsong Museum in Pretoria.

Acting and singing are her strong artistic attributes that keep her standing out above the rest. She has worked in different theatre productions with different directors. She also featured in two international films and one local film.

She has a strong and expressive voice and happens to be a lead Worship Team singer at her church. A versatile and quick learner, always dedicated towards craft acting, confident and energetic. She has multi-tasking ability and is extremely goal oriented.