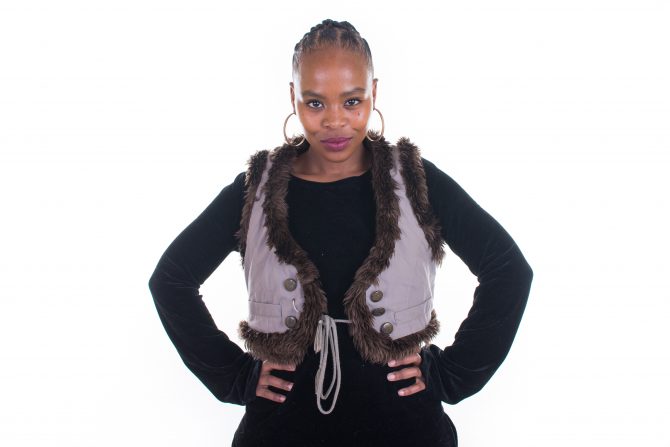 Zakithi Ethel Dladla
Is a business arts humanitarian. She completed her advanced diploma at City Varsity. Thereafter she joined a local NPO, where she got the chance to explore and implement what she learned at varsity. Initially she joined Children of Light NPO as an actress whereby she performed in schools, community halls and companies doing industrial theatre. As an organization, one of Children of Lights main objective is to eradicate poverty and also embarking on soup kitchen projects which caters for local disadvantaged communities. Freelancing and volunteering at disadvantaged communities inspired her to create the “Saturday Arts Academy” project which revolves around both vulnerable and privileged children

Most of her time, she attends conferences and business meetings to educate herself about the business of our industry, also to represent young upcoming legends. Her leadership roles includes being voted for Deputy Chair-lady of the Gauteng Theatre Practitioners Committee (GTPC) 2013, also she form part of the current interim committee of CCIFSA (Cultural Creative Industries Federation of South Africa) Task Team for the Gauteng province. Currently she’s heading a Saturday Arts Academy NPC which is open to Children aged between 8-14 years old, whereby the aim is to create the ultimate Children Theatre Festivals with emphasis in Gauteng and South Africa as a whole. The Academy wishes to promote writing, directing, acting and producing to children with hopes of ongoing Theatre productions produced by children from writing, casting, directing the works. Her work includes short films shot for Mzansi Magic – Imperial Obsession and a movie she created, titled Blonds of Colour, also a nomination for best actress category by the Gauteng Theatre festival Ishashalazi.