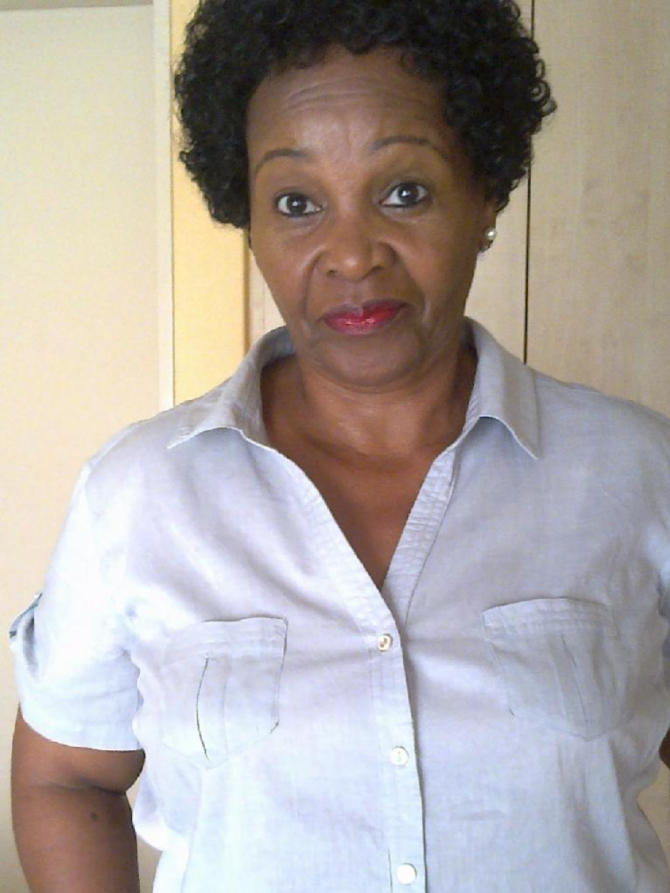 Thembi Tshabalala is an actress, musician, florist and make-up artist.

Her singing career started in the 1960’s when she joined and sang with The Anchors, and later joined The Movers from 1969 until 1973. Her stage performing credits include productions like “Mahlomula” and “Mfo Ka Mkhize”. Movies include “Gijima”, “Jakalaz” and Yesterday, starring Leleti Khumalo and directed by Darryl Roodt.