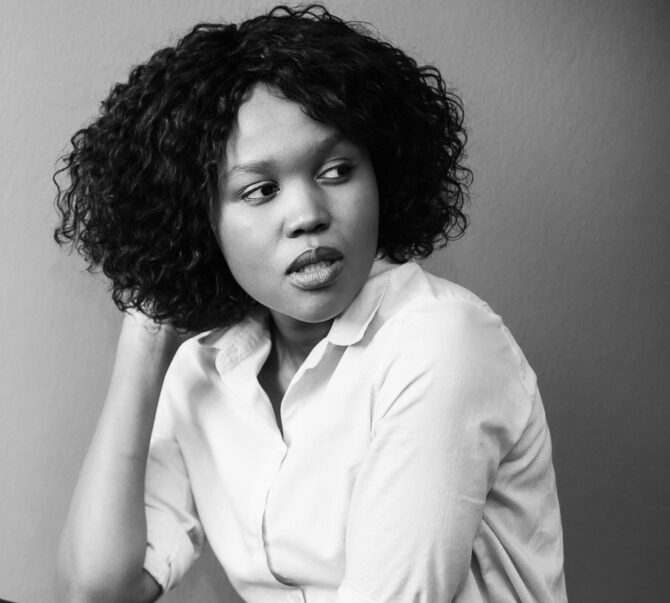 It is said a jack of all trades is a master to none but Thandeka’s love for the arts has carved a sturdy path for her and exceptional execution in all she does . Her journey in the industry began in 2012 as a news reader and voice over artist for a community radio station, she then progressed to Television in 2014, trained by one of the most reputable TV presenting workshops in South Africa ‘On Cue Communications’  it was then when she decided to cement her training in the industry by doing a diploma in acting, majoring in On Screen Acting & Presenting, Theatre, Voice & Movement with City Varsity Creative Media Institute which she completed in 2017 followed by Steven Feinstein’s Indigo View advanced acting course in 2018.