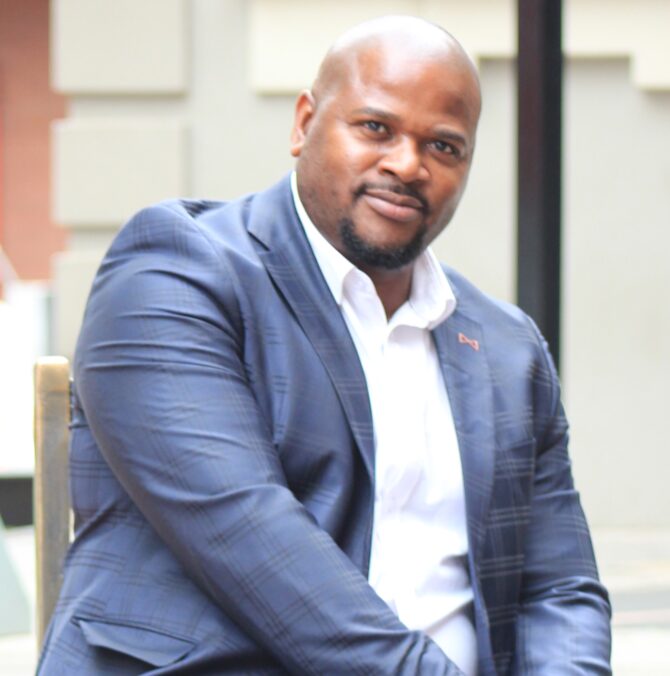 He was ushered into showbiz as an actor for both radio and theatre in 1991, then matured into television acting in 1998. featuring on SABC2’s Sepedi Drama “Ke bona Boloi” (which he also wrote Theme Song for) & “Home sweet Home”; SABC3’s “Isidingo”; SABC1’s “Skeem Saam” from 2011 to date: season1-11, as Dr Hlongwane.

* Started off as a Radio Presenter/Voice artist at a Community Radio Station and Jacaranda FM in 2001/3 respectively before joining SABC’s Thobela FM in 2004, making him an award-winning broadcaster i.e. The MTN National Radio award in 2015 and 2017, The Liberty Radio Awards.

* Resident MC for National Day of Prayer for Motsepe Foundation held at FNB Stadium between 2017 and 2019.

* Resident MC for Miss Bachelorette South Africa since 2019 to date.

* Sebasa also is a Sound Imaging Specialist and Radio/TV Adverts Producer:  Thobela FM between 2007 and 2014 and Voice overs in both English and Sepedi for Brands like:

* His 1st Television commercial is MTN Summer (Golf version) as a feature which started airing in 2022.