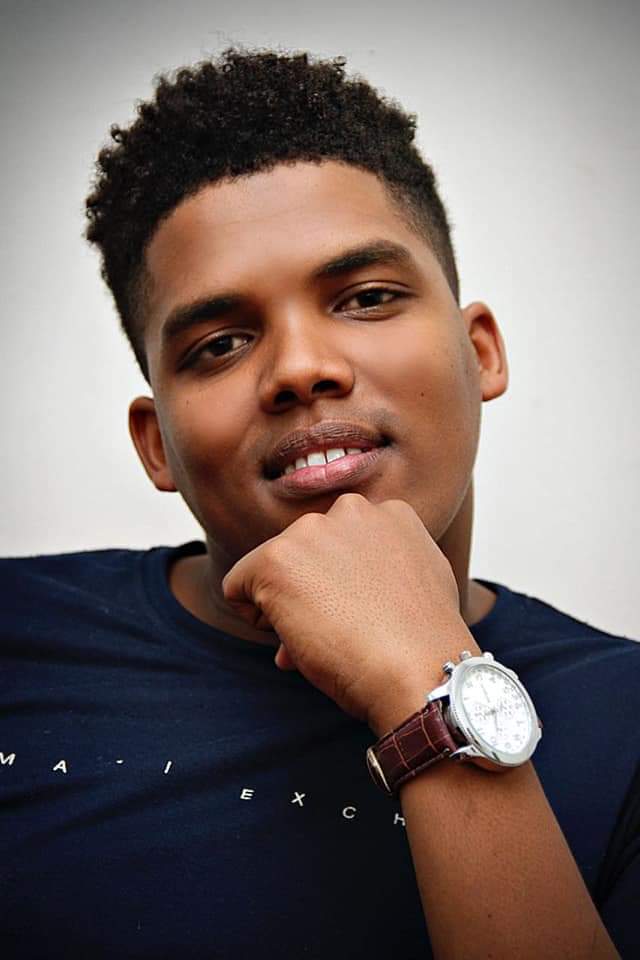 Reagan-Reece is a goal driven young man from Paarl, a small town just outside of Cape Town.
He realized in 2014 that he actually loved performing more than he loved cricket, and went on to pursue his dreams.
He had big dreams of playing cricket for South Africa, but once the acting bug bit, that shift happened immediately.
After completing his Performing Arts studies, he decided to move to Johannesburg to pursue his acting career.

Lecturers Comment:
“Mr Carolissen is a strong-willed individual. ‘
During his time at Northlink College, he has received the award for Best Naturalistic Actor, and the play which he directed, won Best Play and best Director.
He is a quick learner and is able to create a plan and execute with ease.
He has the ability to adapt very quickly to a situation which could be out of his comfort zone.
He is a natural leader and is very hands-on when it comes to practical work”.