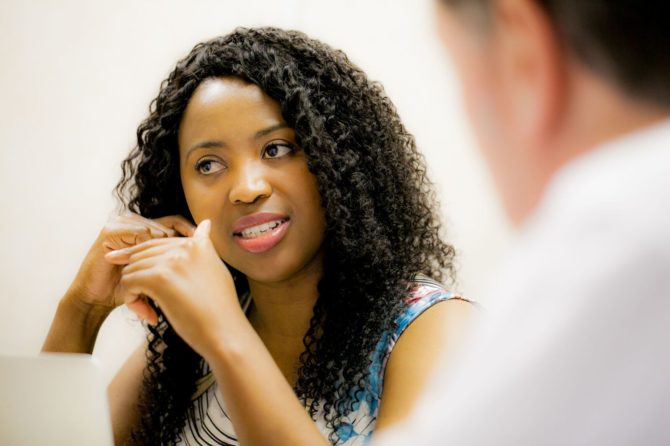 Nomaledi Funani was born in Sasolburg in the Free State. She went to The National School of the Arts where she majored in Dance until she matriculated in 2002. She trained in Ballet, Spanish, African and Jazz. She later went on to dance professionally and has travelled a lot during her time as a dancer. She had sung, danced and acted in corporate shows and musicals both here in South Africa and abroad respectively. She also played roles in television advertisements such as Mugg and Bean, Vodacom, Ace Quick Cook, Cadbury Silk Chocolate and Sunlight 2 in 1.

As an extension of her personality, she then went on to study for a Diploma in Public Relations and graduated in 2012 with merit.