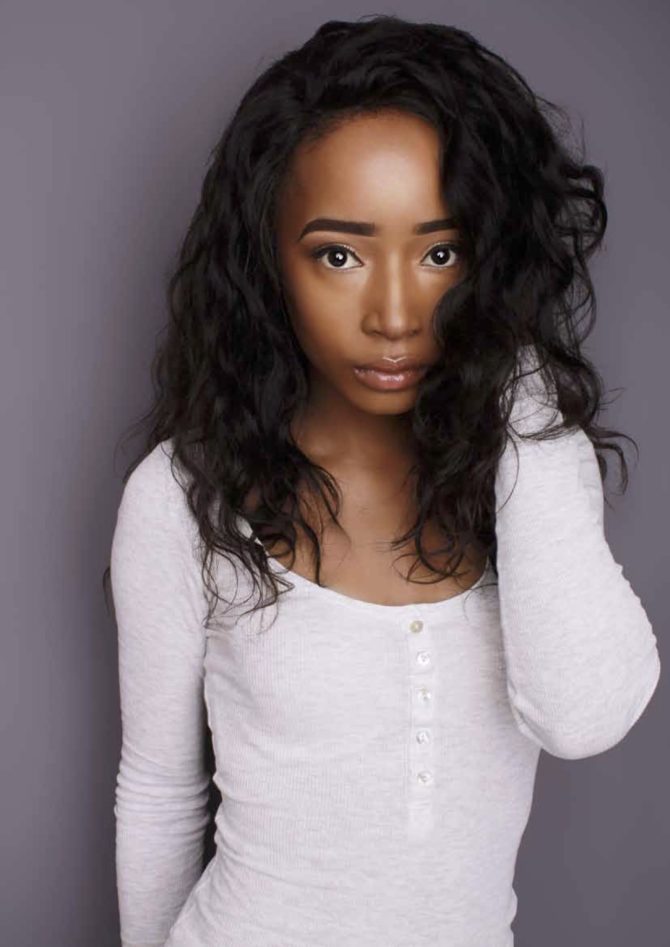 Motlatsi Mahibila was born in Johannesburg and raised in Pietermaritzburg KZN. She is a talented actress with a background in graphic design.

Motlatsi started acting in 2004, appearing in a commercial for “Knorr”, where she first discovered her love for the dramatic arts. Thereafter her passion for acting evolved and she has since worked on a number of commercials. Most recently she can be seen on Old Mutual, Vodacom and Dawn.

In South African storytelling. Motlatsi has had cameo roles on Mthunzini.com, Scandal, Generations, and Soul city 12. She was also featured in the film Bunny Chow.