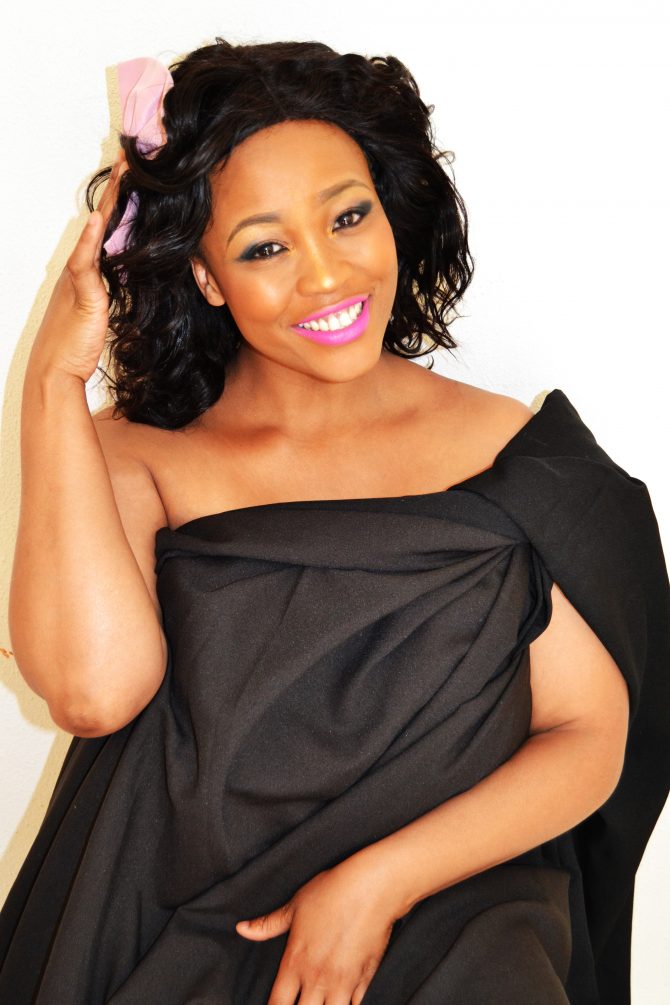 Matseleng was born in Moletjie, outside Polokwane (Limpopo). She obtained a TV presenting certificate in 2012. She went on to work as a production assistant at a christian channel, named Redemption Television Ministry, to learn more about the happenings behind the scenes and later became a host on one of the shows at the station.

She then ventured into acting in 2012 and landed a role on Rhythm City as ‘Naledi’. This is where she discovered her love for acting, and started attending acting classes with acclaimed acting and voice coach Fiona Ramsay. She went on to play lead roles on Mzansi Magic’s drama ‘THE GREATEST MISTAKE’ and Ekasi Stories’ ‘UMAKOTI NO MKHWENYANE’

Matseleng later landed a recurring role on E-TV’s SCANDAL as Zuleika between 2014 and 2017. She also had a small role on SABC 1’s sitcom “Rented Family”.
She had lead roles in commercials which include Vodacom and Standard Bank.