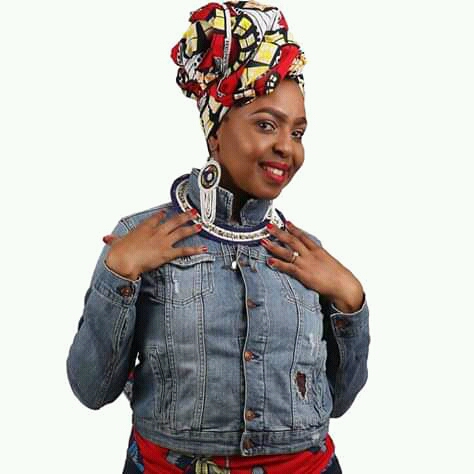 Mantombi grew up in Umlazi township in Kwazulu Natal.
She obtained her Bachelor of Dramatic Studies from the University of Zululand.
Being the versatile individual she is, her skills set include acting, singing, presenting and event management.
Production work include Isangoma, Deep Secrets, Isibaya and Broken Vows.

Mantombi also runs her own clothing boutique. She has been designing and making clothes since 2002.
Her clothing line is called “Ravira Africa”, which means “Taste Africa”.
This, she says, is inspired by anything that has to do with African culture and the true identity of the African child, customs and traditions.