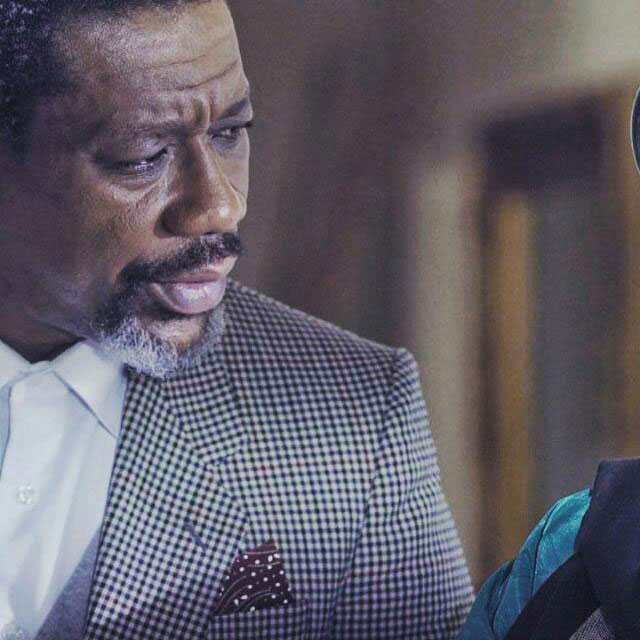 For the better part of his formative years Luthuli treaded the boards. His grounding in classical theatre set him up for a solid career in front of the camera. This prepared him for the variety of layered roles that he has played, both local as well as international, allowing him to make use of his range of acting abilities and accents, on stage as well as on big and small screen. Nominated six times, he has a best newcomer award and two best actor awards under his belt.

From acting, to presenting, to MC ing to audiences of up two thousand, as well as his memorable performances in some of South Africas most loved commercials, and docu dramas, his wealth of experience has positioned him firmly in the fore of audience’s minds.

Follow the links below for sneak preview of his work