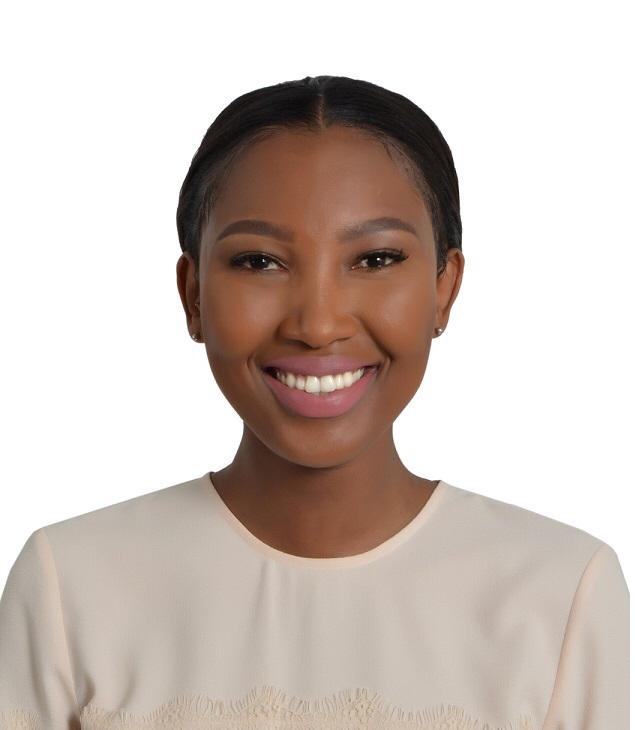 Keri started working in the entertainment and arts industry as a Model under the mentor-ship of Modelling industry’s Doyenne, Monica Smyth.
In 2012 she branched into acting and TV presenting.

She has been active in industry for 14 years and appeared in numerous print/advertising campaigns for local and international brands. These include Jet, Johnson & Johnson, Stimorol, Sof ‘n Free and Real magazine.
In 2013 she went on a five year long hiatus from the industry. As an ardent traveller, Keri spent time travelling the world, learning about different cultures. She lived and worked in New York City- USA and Dubai in the UAE.