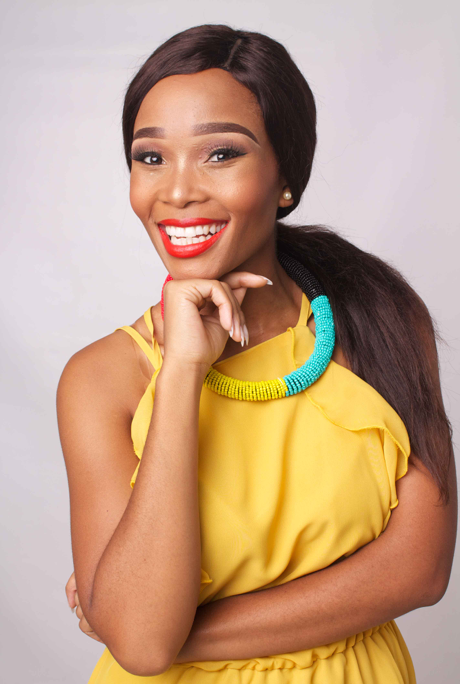 Innocent and her twin sister started a Theatre Production company. They taught acting to young people in disadvantaged townships in and around Pretoria. Innocent was an MC at the Fan Park during the FIFA 2010 Soccer World Cup. She hosted live music shows, including the David Dee Season 1 Concert. She wrote, co-produced and acted in theatre plays performed at the South African State Theatre and UNISA Theatre such as “Hu’s Hu in Jozi”, “The Dream of a Queen”, “Cry your last tear” and many more… Innocent worked on an awareness campaign for “CANCER”. Innocent and her twin sister produced a play in October 2011 (Breast cancer awareness month) in an attempt to educate people about Cancer. She also dabbled in modelling, and was featured in catalogues for the ProShop South Africa, as well as Play More Golf SA. She currently hosts Alpha Youth alongside her sister and features in the popular hit  SABC TV drama Skeem Saam.