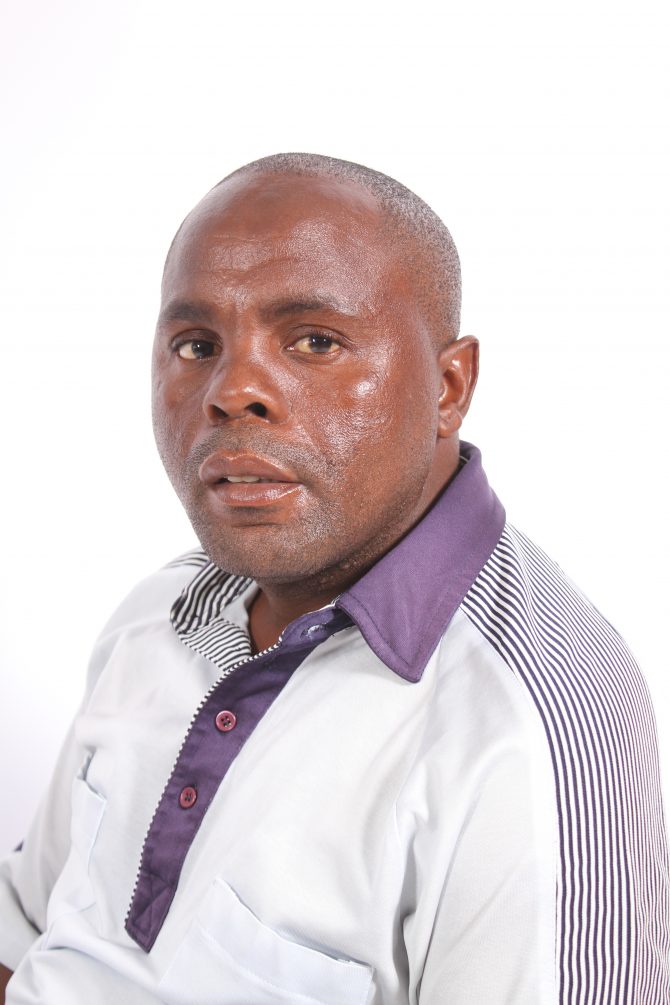 Bonginkosi Mdodase is an actor and Voice-over Artist born and raised in Cape Town. He fell in love with the Arts at a very young age and studied Drama at Trinity College.

During his studies, Bonginkosi acted in a student film directed by Waylon Nel, who himself was a third year film student at the time.

Bonginkosi was later cast in two low budget films titled “The Protector”, as well as “Wise Women”, both of which were later released in cinemas.

In 2015 he was cast in a documentary- drama titled “Minds Of Men”, which he shot at Urban Brew Studios, and was produced by American Producer Samad Davids, which was later aired on BET.